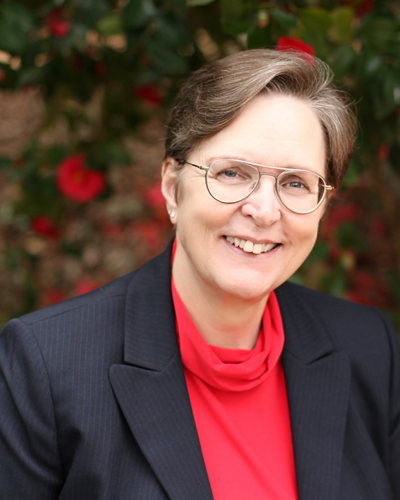 Robin Cyr joined Northeastern University in March 2020 as the inaugural Vice Provost for Research Administration, working in the Office of the Senior Vice Provost for Research. Prior to joining Northeastern, Robin served as an Associate Vice Chancellor for Research at the University of North Carolina at Chapel Hill for eight years. She held two positions while at UNC: from 2012 – 2016 leading the Office of Sponsored Research as the university’s research enterprise grew from $767M to $847M and from 2016 -January 2020, she served as the research compliance officer and developed a comprehensive research compliance program. She also convened and chaired a pan university, National Security Working Group, which was recognized by Regional law enforcement as the gold standard for a university response to the risk of inappropriate foreign influence.

Prior to UNC, Robin was the Director of Training and Policy for seven years at Partners HealthCare Systems, Inc. While at Partners, Robin developed and launched a full life cycle research administration training program that was used by MGH, BWH, Spaulding Rehab and McLean hospitals and wrote the overarching research policies applicable at research intensive, member hospitals. Robin started in research administration in 1997 at Cornell University where she worked until moving to Boston in 2004. While at Cornell, she gained skills and experience that took her from an entry level grant and contract officer to the Associate Director of the Office of Sponsored Programs.

At Northeastern, Robin will be overseeing and continuing to develop the Northeastern University Research Enterprise Services (NU-RES) offices, which include research administration, research finance, and research compliance (including the IRB and IACUC).

Robin has been an active member of the Federal Demonstration Partnership (FDP) and the Council on Government Relations (COGR) since 1997 and is a Certified Compliance and Ethics Professional (CCEP). 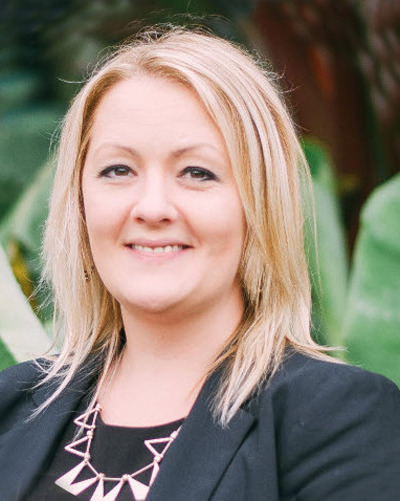 Kim Holloway joined Northeastern University in March 2020 as the inaugural Vice Provost for Research Development, working in the Office of the Sr. Vice Provost for Research. Prior to joining Northeastern, Kim started the office of Research Development at Cornell University in 2016. Her expertise and role in supporting large center grant development efforts contributed to over $216M in sponsored funding flowing to the institution. In 2018, Kim began the first grant writing “bootcamp” at Cornell, dedicated to helping early career faculty, particularly women and under-represented minorities, obtain federal grant funding.

At Northeastern, Kim will be charged with driving strategically important areas of research at the university, particularly supporting college research priorities, the interdisciplinary research institutes and the global network of Northeastern campuses as they build out their research programs.

Kim was formerly a faculty member in the department of Biomedical Sciences at the Cornell University College of Veterinary Medicine and had a federally funded research program studying the complex processes contributing to meiotic recombination in mammalian gametogenesis. She completed her PhD in human genetics with Professor Sir Alec Jeffreys at the University of Leicester, UK, and her postdoctoral studies in reproductive genomics at Cornell University (Ithaca) under the mentorship of Dr. Paula Cohen. 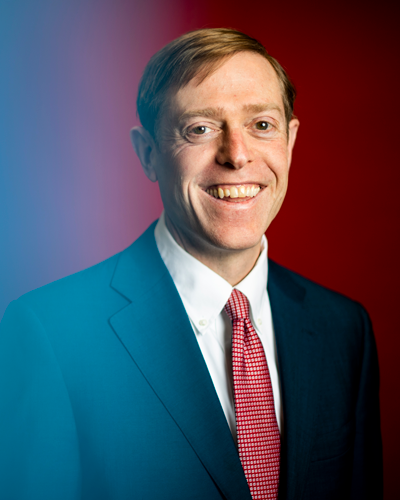 Tim leads Government Affairs and Strategic Partnerships for Northeastern University’s global research network. He serves as the university’s liaison to lawmakers and regulators, including research-funding agencies from which Northeastern faculty receive grants. This includes identifying large funding opportunities and developing teams to pursue such funding. He also works with Northeastern’s global campus network in the U.S, Canada and the United Kingdom, to enable research funding. Tim assists the university’s internal constituencies — colleges, institutes, centers, faculty, students and staff — to facilitate their relationships with policy makers. This includes public policy development and advocating on behalf of the university on significant issues related to research. Tim represents the university on The Science Coalition, the New England Council, the Coalition for National Science Funding (CNSF), and the Adhoc Group for Medical Research and the Coalition for National Security Research Funding (CNSF).

Tim joined Northeastern in 2010 from Brown University, where he was Director of Government Relations and Community Affairs. While at Brown, Tim worked to enhance the university’s interactions with elected officials, grown federal funding, developed public private partnerships and strengthened faculty’s interactions with funding agencies.

Prior to Brown, Tim served as Branch Chief and Senior Policy Analyst in the Policy and Program Analysis branch of the National Human Genome Research Institute at the National Institutes of Health. The Human Genome project was completed during his tenure and he served as the liaison to Capitol Hill. He also served as the Director of Public Policy for the American Society for Cell Biology where he co-founded The Coalition for the Advancement of Medical Research (CAMR), which advocates for federal funding for stem cell research. He has also worked for Duke University and the John F. Kennedy School of Government.

Tim is a graduate of Vassar College and has his Masters of Public Administration from the University of North Carolina, Chapel Hill.

Office of the Senior Vice Provost for Research

Not sure where to start? Fill out the contact form below and a representative will be in touch with you.

Fill out my online form.